One of the most popular ways people try to build their personal brand is by tapping into the existing audience of a popular and respected industry publication through guest blogging.

A big publication will publish and promote your content, exposing you (and your company) to new readers. More people will know who you are (and hopefully fall in love with you). 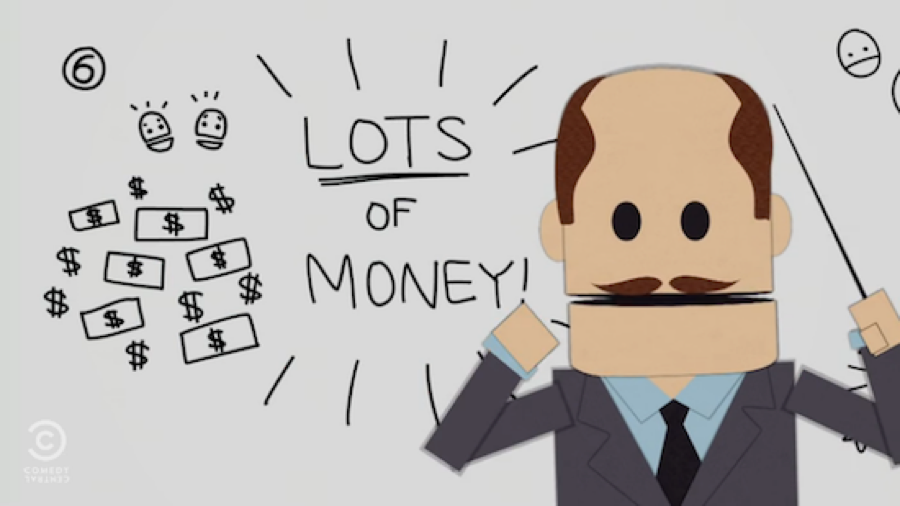 It takes you at least 2 to 3 hours to write your post.

The whole point of personal branding is to get your name out there.

But by guest blogging?

Twitter makes it ridiculously easy to grow your brand with a lot less effort.

Rather than spending a couple hours writing a new blog post or guest post, you can simply promote an existing piece of content that you know and love and throw some money against it on Twitter.

On most social networks, there is a big distinction between company and personal accounts.

Think of Facebook, LinkedIn, and Pinterest. Each of these social networks offer business/brand accounts and personal accounts. However, advertising is only available to company pages.

On Twitter, there are just accounts. Anytime you hit a little jackpot on Twitter (whether it’s a tweet you’re pleased with or piece of content you want to promote) you don’t need to set up a business page. You can just spend $50 against that post.

Let’s look at a couple of examples.

For one, you can target by keyword or specific hashtag. I once spent $25 promoting a tweet with a specific hashtag (#FIFAgate), and ended up getting 40,000 paid impressions (plus an additional 15,000 free impressions). As an unexpected bonus: my tweet was featured in an article rounding up the best tweets about #FIFAgate.

As another, Twitter offers engager targeting. Only people who have recently seen or interacted with your tweets will be able to see these types of ads.

Not everyone is on Twitter. But the people who do hang out on Twitter tend to be more influential. If you’re serious about personal branding, Twitter pretty much has the best audience for that.

All the people you want to be like are on Twitter. You can get on their radar.

Twitter is really huge in certain industries–news, technology, politics, marketing, and celebrities. If your business has any connection with these areas, then use Twitter Ads to grow your influence and start knocking elbows with the most influential people in your space.

You’d be surprised what you can do with $50 and a custom audience list (which you can create based on options like identity, remarketing, interests, or keywords).

Seriously, you can spend as little as 8 or 9 cents per click on average with Twitter Ads. Just look:

That’s crazy! You’re not going to find ad prices this low anywhere else.

I get it. You don’t want to do Twitter Ads because it isn’t “free”.

Neither is anything else.

Writing a new post takes time and money (as discussed earlier in this article). Maybe that blog post generates 200 clicks.

Attending a business networking event or an industry conference means investing a couple hundred dollars, or maybe even over $1,000.

You invest in other things in your career (e.g., training and books), but you never know exactly what types of opportunities that stuff will bring.

Think of Twitter Ads not as a marketing expense, but as an investment in yourself. Twitter will get you the same visibility you seek for a better return on your investment.

There are lots of good reasons why you should use Twitter Ads–these are just six.

So if you’re still hoping to get on the radars of more people and grow your brand–stop hoping and start doing!

I personally invest $1,000 per month of my own money on Twitter Ads. I think of Twitter Ads as a networking expenditure.

Now, $1,000 per month of Twitter Ads is pretty high, and I’m not saying everyone can afford that. But definitely think seriously about investing $100 of your money every month in a very targeted way. Take advantage of everything Twitter Ads can offer!